This year we celebrate the 100th anniversary of Sophie Scholl’s birth on 9 May 1921. Sophie (in the photograph above) was a central member of the White Rose resistance circle. She had been active in the Hitler Youth as a teenager, but she came to reject Nazism as she understood more about its ideology and saw how it marginalized and persecuted people. She finished secondary school in 1940 and, after compulsory labour service, began studying Biology and Philosophy at the Ludwig Maximilian University in Munich. Sophie loved literature, music, art, philosophy, and religion. In her letters she is sometimes serious and thoughtful, and at other times very funny and even quite silly.

On Thursday 18 February 1943, Sophie and her brother Hans deposited copies of a resistance leaflet around the atrium at the entrance of the main university building in Munich. Sophie, in what she later described in her Gestapo interrogation as the result of either ‘high spirits’ or ‘foolishness’, pushed one of the piles of leaflets over the balustrade and the sheets of paper cascaded down into the empty hall below. This caught the attention of the university caretaker, the Gestapo were called, and the two students were arrested. Just four days later, on Monday 22 February, Sophie was executed by guillotine. She was 21 years old. Along with the other members of the group, she is an inspiring example of how ‘ordinary’ people can do extraordinary things, and how conscience and moral courage can challenge injustice.

We are delighted to be working with the Oxford German Network again this year as part of their annual nationwide German competition, the Oxford German Olympiad! There are two White Rose Project Prizes, both focusing on Sophie Scholl as 2021 marks the 100th anniversary of her birth on 9 May 1921. Further details below. The closing date for entries is Thursday 11 March 2021. If you have any questions or queries please contact the Olympiad Coordinator at  olympiad@mod-langs.ox.ac.uk.

Task: Create a comic or short graphic novel in German telling the story of Sophie Scholl (max. 4 sides of A4).

The competition will be judged by members of The White Rose Project. The judges’ decision is final and no correspondence will be entered into. For full details of the competition, download the entry guidelines. Enter using the online form.

Task: Write a letter in German telling the story of Sophie Scholl’s life and/or legacy (max. 300 words). The letter can be addressed to anyone you choose.

The competition will be judged by members of The White Rose Project. The judges’ decision is final and no correspondence will be entered into. For full details of the competition, download the entry guidelines. Enter using the online form.

For more information on Sophie Scholl, have a look at this page on our website: 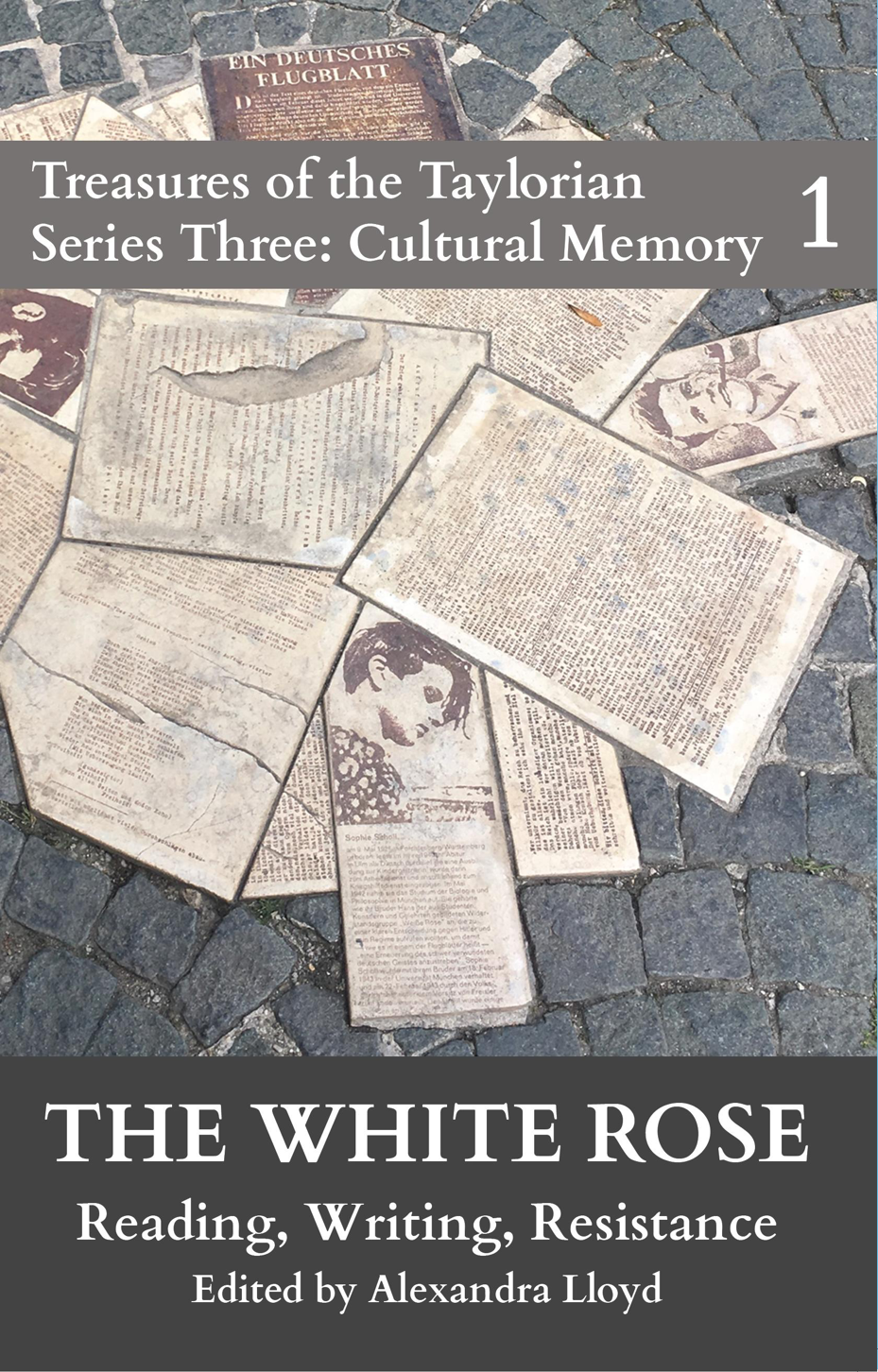